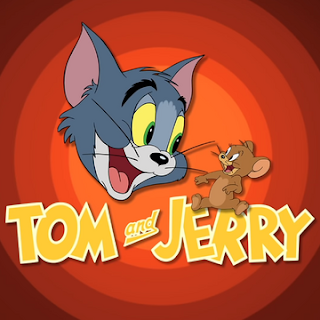 My Grandmother gave me a Tom and Jerry Video.  The show made me laugh because the cat named Tom and the mouse named Jerry always beat each other up.

In the show people always beat up the cat.  And I asked one of my teachers "why?" My old teacher said "Because the cat is trying to eat the mouse."

Best known for its 161 theatrical short films by Metro-Goldwyn-Mayer, the series centers on the rivalry between the titular characters of a cat named Tom and a mouse named Jerry."

My Mom hates Tom and Jerry, because they are always banging into each other in the show.

Posted by Dadpreneur Productions at 5:39 PM No comments: 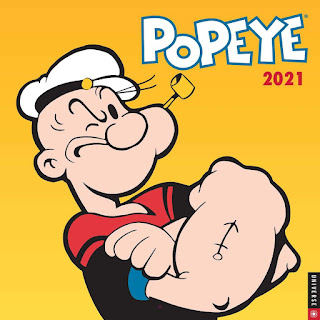 Popeye is a cartoon back in the 1920's. Popeye is about Popeye the Sailor Man is a fictional cartoon character created by Elzie Crisler Segar. The character first appeared in the daily King Features comic strip Thimble Theatre on January 17, 1929, and Popeye became the strip's title in later years.

E. C. Segar is the creator of this cartoon. When this Guy Bullies Popeye his is stronger then when Popeye eats the spinach then he becomes stronger and fights the guy that bullies him.

I first heard about Popeye when I was 9 years old and I never heard about him before. I do not know this cartoon well enough to know the whole story my parents are probably the experts of this cartoon. Just Like I am the expert of Tak and and the Power of Juju, Big hero 6 The boondock, Fanboy and Chum Chum and The Emperor's New Groove those are the much Newer cartoons that I watched.

I am never an expert of older cartoons because I feel like they are old school that is why. There is a Movie trailer for Popeye.

Posted by Dadpreneur Productions at 5:23 PM No comments: 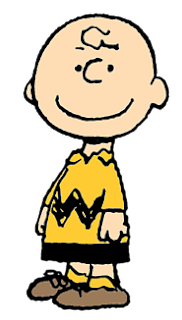 Charlie Brown was created in October 2, 1950. It comes on every holiday for years and years and it's getting kind of old in my opinion maybe they should have a new cartoon that shows the holidays every year. My mother loves it when Charlie Brown comes on the Holiday because it reminds he of he childhood.

Charlie Brown is also called The Peanuts. Charles M. Schulz is the creator of this cartoon. This cartoon is about.

Charlie Brown is the principal character of the comic strip Peanuts, syndicated in daily and Sunday newspapers in numerous countries all over the world. Depicted as a "lovable loser," Charlie Brown is one of the great American archetypes and a popular and widely recognized cartoon character.

Posted by Dadpreneur Productions at 5:09 PM No comments: 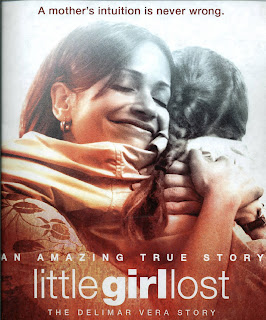 My parents heard that some women want to have a baby but the can so they steal another woman's biological baby. While Luz Played by Judy Reyes and Hector Luis Bustamante playing Pedro Vera  are hosting a Christmas party in 1997.

Later the fire erupts on the second floor. In the chaos, all the children escape safely except for Delimar, the couple's baby daughter.

No remains are found, and Luz suspects her child has been kidnapped. Pedro, fearing Luz is delusional, eventually leaves her. Six years later, Luz runs into a six-year-old child (Jillian Bruno) who she becomes convinced is her missing daughter.

So it's not okay to steal others women's baby's because that's sick. Women who can not have baby's want to have a  baby so bad so they probably get so jealous so they steal another women's baby.

Posted by Dadpreneur Productions at 3:00 AM No comments: 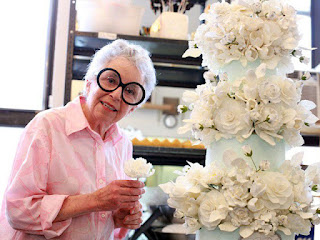 Sylvia Weinstock is a Baker and a Cake Decorator. Her first career was as an elementary school teacher on Long Island, where she raised three children. She started her cake baking and decoration company when she was 50 years old, after surviving breast cancer.

I saw first saw this woman A day ago or the day before  Ms. Weinstock was born in 1930 it does not say what year and what day when she was born.

I wonder if she does cookie decorating and bake cookies too because she bkes cakes and then decorates them at the end.

She make all kinds of cakes the cakes that she makes it looks like is wedding cakes. I do not know her that well but what I saw on the videos I know she is a cake decorator.

Posted by Dadpreneur Productions at 2:44 AM No comments: 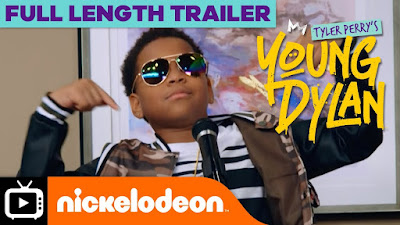 Tyler Perry makes a lot of TV shows.  One of the TV shows which seems promising is Perry's "Young Dylan" TV series.
Young Dylan, is about an affluent family's world which turned upside down when their nephew, an aspiring hip-hop star, moves in unannounced.  Tyler Perry, I heard used to be homeless, and now he is a famous billionaire in the movie business.  He even owns one of the largest movies studios in the US located in Atlanta, Georgia.
Tyler Perry started in plays and that is how he became famous. Tyler Perry, also made Madea and this female character did not play.  If you mess with her she gets outspoken and beats up people.

Madea is an old lady but Tyler Perry dressed up and played her major roles and central character in his plays and subsequent movies.  Young Dylan, is a show on Nickelodeon about a young boy.

Out of Tyler Perry's many shows and movies my favorite is "Madea goes to jail." Madea Boo and Madea's Tough love is a cartoon version of Madea.  I enjoyed because they are very interesting and entertaining.

I have a cousin in her early 60's and my family says she reminds me of Madea. Jokingly My family says I have Madea blood in me.

I never seen Young Dylan before but I hope it's a good show.  Because Tyler Perry has an excellent track record of making entertaining shows and hilarious movies that people to love watch.

Posted by Dadpreneur Productions at 7:38 PM No comments: That Girl Lay Lay is a show in Nickelodeon. This show is about Needing a best friend to talk to, Sadie wishes that phone avatar Lay Lay was real and could help teach her how to stand out; when Lay Lay is magically brought to life, the two friends learn that when they are together, they can accomplish anything.

Now I do not know it's a good show or not because I never seen the show.  The saw it on NIckelodeon for the first time on commercial.

On September 23, 2021 that is when this show had there first episode. I use to watch Nickelodeon all the time and now I am started to watch More Disney and Most of the time I do my art and put it on my blog.

Posted by Dadpreneur Productions at 7:24 PM No comments: 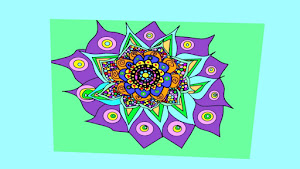 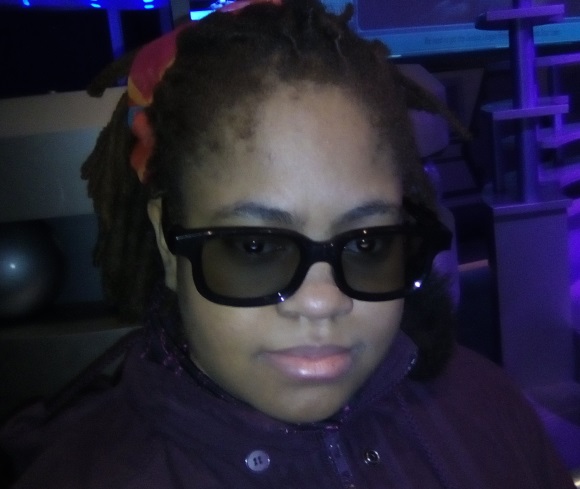